What a Difference Four Years Makes

Tonight as I was eating ice cream and watching the Olympics (don't judge), I started thinking of the last Olympics, and how much different things were.  And not just that the Opening Ceremonies and Michael Phelps were better (too soon?), but other stuff too!

The last time the Olympics were held...
I'm sure there is more too... that's just what I can think of off the top of my head.  It's funny that you don't notice these things happening, then all of a sudden, it has all changed... 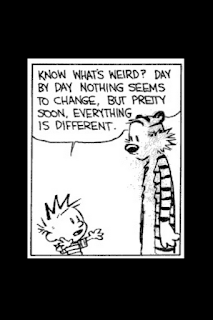